Gingivitis is a common and mild form of gum disease that is a precursor to the more-serious gum disease called periodontitis. Gingivitis can be so mild, in fact, that you may not even recognize it.

Here’s what you should know about the causes, symptoms, treatment and prevention of gingivitis.

What causes gingivitis? Gingivitis is caused by the buildup of bacteria, mucus, and food debris in our mouths, which combine into a sticky substance called plaque. When plaque doesn’t get removed by regular dental care, it turns into a more resilient substance called tartar. Plaque, tartar and the toxins they produce infect and inflame the gums, developing into gingivitis.

What are the symptoms of gingivitis?

How to treat or prevent gingivitis? The best way to treat gingivitis is to prevent it from happening by maintaining a healthy oral-care routine, including:

Other factors that can lead to gingivitis. Gingivitis is most commonly caused by plaque buildup, but there are a number of other conditions that may raise the risk of gingivitis, including:

This article includes information from the National Institutes of Health, the Centers for Disease Control and Prevention, Mayo Clinic and the American Academy of Periodontology. 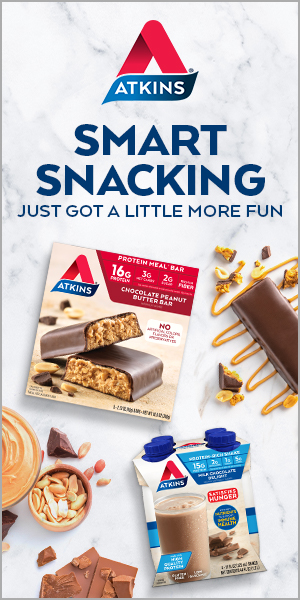